Vera Bradley and the World Series

My friend Amber was lucky enough to the able to ditch, err, take the day off of work to go to San Francisco to go to the Giants World Series Champ Parade! The parade was major! My friends living in the city went, at least 3 of my coworkers flew up there for the day to go to it and another friend works in the Bank of America building like 25 stories up and she said it was so loud that they could hear it up there. Amber took a couple pictures and since they were using ther Vera Bradley bags I thought that I would share them with you all. 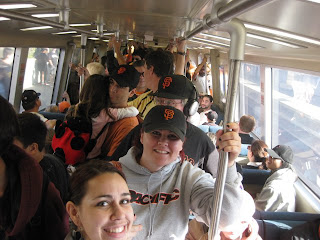 BART was just a little packed. 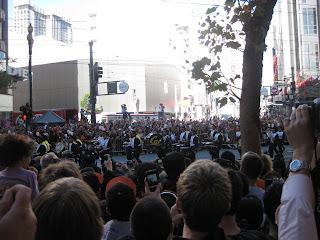 CAL Band, check out that crowd! 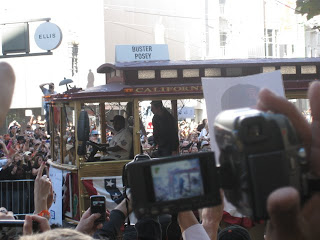 The players were on trolleys! 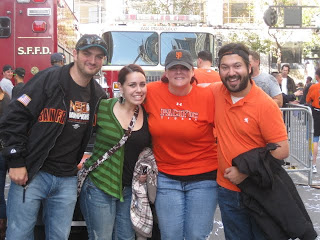 Go Giants! I mean, Go Padres! Next year is going to be our year! 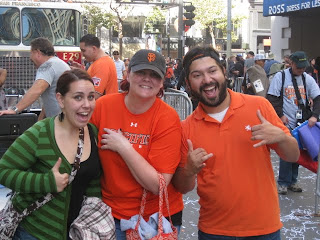 Melissa with her Imperial Toile Hipster and Amber with her Paprika Bucket Tote.